Google and Facebook have popup stores splattered around technology influencer cities this holiday season; both include their Virtual Reality goggle setups. After trying out the Google Daydream version with my son in NYC, 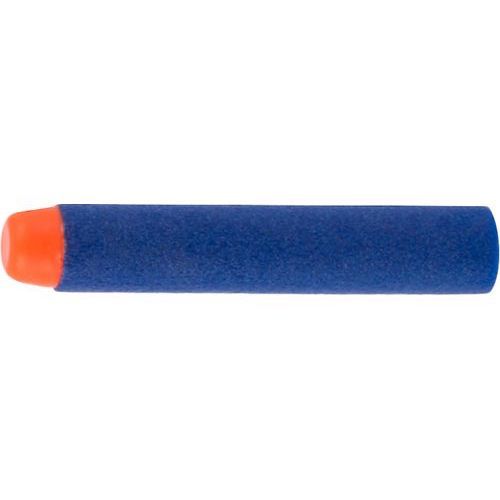 Yesterday I found myself "modding" one of my 12-yr old son's Nerf guns. One of his buddies had done it, and now he wanted to. We grabbed a bunch of tools/gear and
I just spent a week with the Apple Watch. I thought it was going to be the answer to my sports activity tracking needs, however it’s not. Surprisingly though I’ve found
With the explosion of all the affordable Consumer Electronics crap pouring into the world, I'm curious as to how the engineering end of it all is happening. I'm a s/w guy through
A couple of months ago I shelved Apple/iOS (iPhone 6) for Android (Sony Xperia Z3 Compact). I'd been a rabid Apple/iOS fan since the first iPhone. I switched because the iPhone