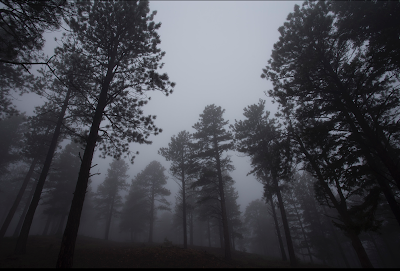 We're near the end of Boulder's annual cloudy week. It's a nice change of pace from the constant sunshine, but it always produces an odd lens through which life gets considered. I'm looking forward to some sunshine; go away clouds!

Over the past several days... a handful people in my life (not to mention myself) have been going through massive life changes and questions. From big career shifts (up and down), to significant relationship realizations and changes. Deep self discoveries. Deaths. Births. From people shedding parts of themselves they don't want anymore, to clarity around aspects of their lives being exactly what they've always wanted. Friends getting their companies funded. Friends NOT getting their companies funded.

Intermingled with the above, a few pieces of content have really affected me this past week. Didn't help that my therapist was out of town this week.


Our life experiences comprise us; "I Am" by AWOLNATION.
Posted by jvaleski at 10:31 AM