Prior to that confrontation, while bouncing issues/ideas back and forth with someone who's experience I highly regard and respect, they suggested that I was "overly principled." It was an interesting choice of words I thought. They felt like a gentle way of saying "you're stubborn" or "you're inflexible"; something like that. I used to think I was flexible on the things I should be flexible on, and passionate about the other set. However the entire scenario caused me to reflect and realize that in fact I was incredibly rigid on a few things I shouldn't have been rigid about. I've since changed my approach entirely when working with people (bosses, employees, peers) to one that starts with openness, and morphs from there. Call me soft, but this approach is baring delicious fruit. Have I sacrificed too much? So far no, but only time will tell, and I'm hopeful that the answer is "no."

Any Monkey Could Play

I used to pride myself exclusively on being able to a) identify great opportunities b) identify, and hire, great talent, and c) rinse-repeat. The theory went that if you only pick winning ideas, and winning people, you will win. My perspective was that if you set that up, then the rest is cake. When churning on this with a friend they suggested "dude, if that's the game, then any monkey could play." With my tail between my legs, I realized the challenge is in recovering from the mistakes (that inevitably get made), adapting to uncontrollable dynamics (even the best laid plans fail), and persevering. Identifying great opportunities and people to work with is only the beginning, and frankly, it's the easy part.

To Thine Own Self Be True

My family will tell you I don't have an empathetic bone in my body, and it's likely because I pour my empathy into my employees. Earlier this year I learned that I was out of balance with this arrangement. My "overly principled" stance led to being "overly emotionally" invested in certain people, approaches and dynamics. I'd always been this way on the job, it had worked exceedingly well. However, when running a business, this isn't priority #1. If you're managing people in a mid-large sized company it probably is priority #1, but when you're trying to start something from the ground up, enough shrapnel flies around that folks are going to get hurt. My takeaway here is that I have to shift my empathy around a bit. This is a tricky balance between doing the Right thing from a human/people standpoint, and doing the right thing for the business. It's a different calculation for each person. I'm adjusting mine.

Back to that Flexibility Point

My partner and I have big egos, yet they come out in wildly different ways. Our initial approach to building the product and company left a palpable struggle over control in the air. The struggle nearly destroyed the company. Him being ultimately responsible, as CEO, things came to the ultimate head and we firmly hit the reset button on the company (we let almost half of the company go, we changed the product direction, and technology stack, entirely). We should have done it earlier. The bravery he showed in making that decision was admirable, and it's a lesson I'll take with me forever. While the words went unspoken, it was time for me to back off of a schlew of points that I'd been firmly holding. The ego struggle had to yield or the company would die. That's behind us now, and neither one of us has to expend energy in that space anymore, and we get to focus our energy on things that matter; like building a phenomenal product that meets our customer's needs.

If you're in an early stage startup...

This whole post feels cliche and as though I should have known all of this; heck I've probably been preaching many of these things. Always funny how life twists and turns. 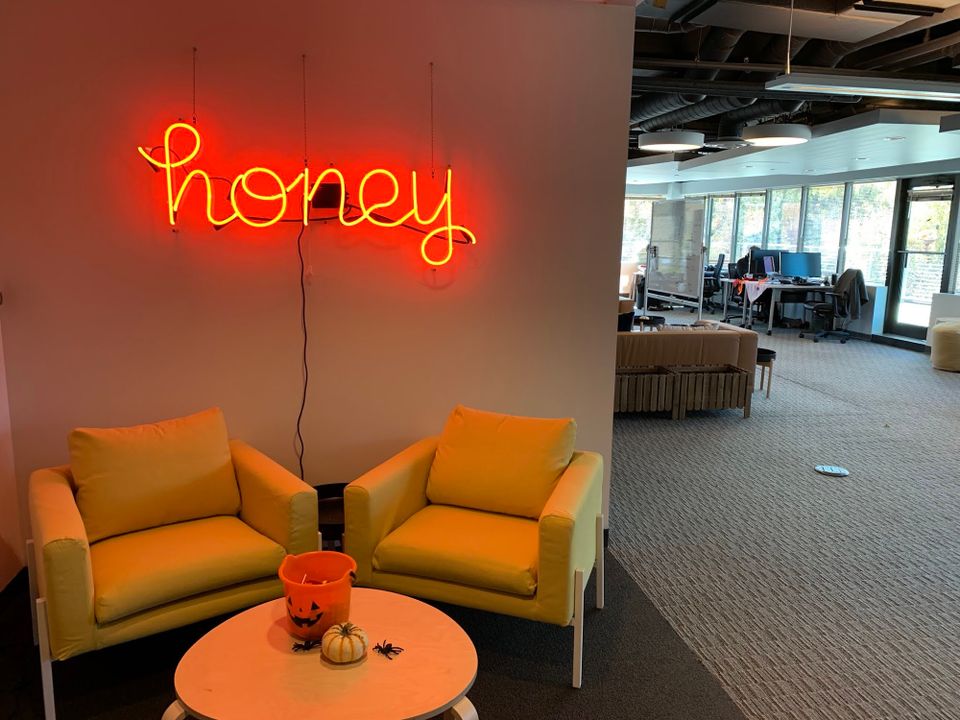