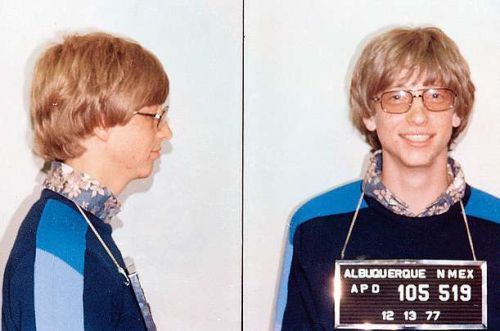 Someone kicked computer start/restart/boot times into the media again. Last time I saw this much mainstream media coverage on this topic was a decade or so ago; before I had turned into a Mac user. To cut to the chase, if you're tired of booting/restarting your computer, just buy a Mac which doesn't need rebooting much.

The conversation is akin to a problem we faced at Netscape many moons ago; software load times. When we were battling it out with Microsoft's IE browser, we kept adding features, and hence size, to the binaries that had to load for the app to run; it became a problem. It became a

problem considering more and more of IE code was being baked into core operating system libraries and components, which are loaded into memory at boot-time, not when you fire up IE. Because of the way Netscape was loading it's code, it was much slower to "start" than IE (orders of magnitude slower). Our response was to start loading base libs at OS start; in effect "pre-loading" all the code before the user fired up Netscape. It worked great; solved the problem.

The same model applies to operating systems and their state. If you're having to un-load (shutdown) and load (startup/reboot) OS libraries and components, guess what, you're doomed to incredibly slow startup times. I see a few solutions to this:

Unless the computer industry tries to come up with new separations of church and state between hardware, operating system, and apps, some combination of above is really all you can do. I do see the need for such feature reach operating systems going away with time. We use probably 5% max of the code that actually comprises an operating system. Specialized devices will eventually win as computer use cases continue to winnow. Most consumers don't need computers that can run database applications, email clients, graphics intensive games, etc.

Now that I wrote that, I think that's the path. 20 years from now, today's OS will be a relic. Hardware will be specialized, and hence its software will be too. Mobile phone OSes are a good example of this kind of evolution.