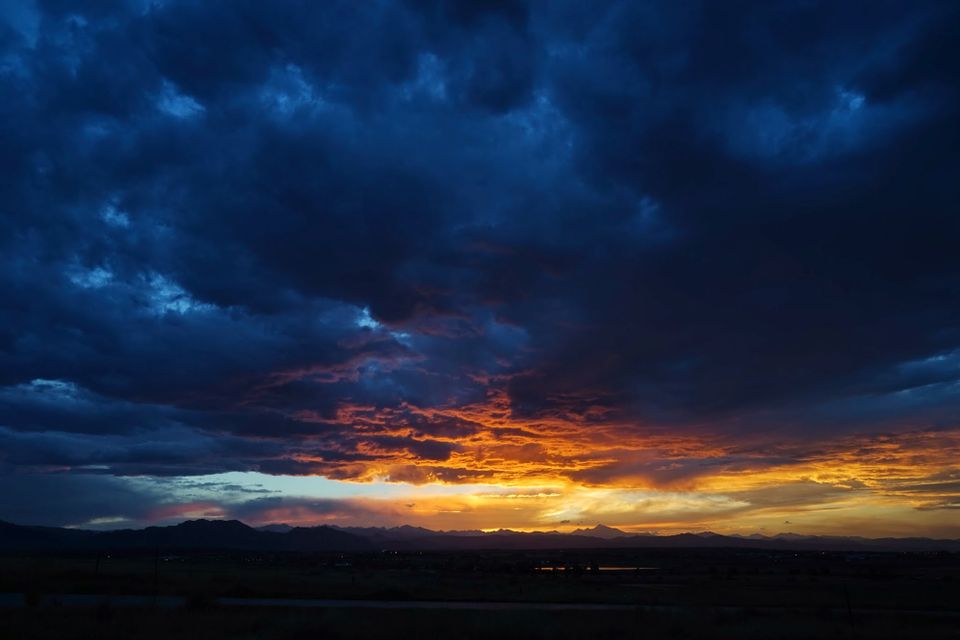 I've spent a week shooting with the full-frame Sony Alpha 7. I spent a few months with the Panasonic GX-7, but wound up shelving it (the UI was a hard-to-use mess, and the sensor isn't full-frame (something I realized I couldn't give up)).

Overall I'm really impressed with the Sony. I bought it thinking it would be a more day-to-day camera that I could more easily sling over my shoulder instead of a full weight/size DSLR (I have the Canon EOS 6D for that). I'm starting to think it might become my full-use camera however. I need to spend more time with it before knowing if it can fully displace my 6D though. No matter how things fare with the Sony, I'm not sure I'm going to be able to give up the analog/optical viewfinder of a true SLR. Time will tell.

I have a non-trivial investment in Canon lenses, so I've been using the Metabones lens adapter which allows me to use them on the Sony. Having two completely different sets of lenses feels a tad excessive.

For now, I'm toting the A7 around with me all the time; it's a great camera. I'm going to see if using a wired remote to trigger the shutter for bracketing solves my issues with how it shoots HDR. If I can resolve the bracketing stuff, then the only thing standing between me and using the A7 as my full-use camera will be the fact that it actually is mirror-less. Not being able to see the analog light coming through a viewfinder is tough; I find myself wanting to see what I'm shooting.