It's been awhile since I've written about my kiddos (boy, 13. daughter, 10) and their relationship with, and use of, the Network. Anecdotal Stuff * If I ever utter the word "ethernet cable" my 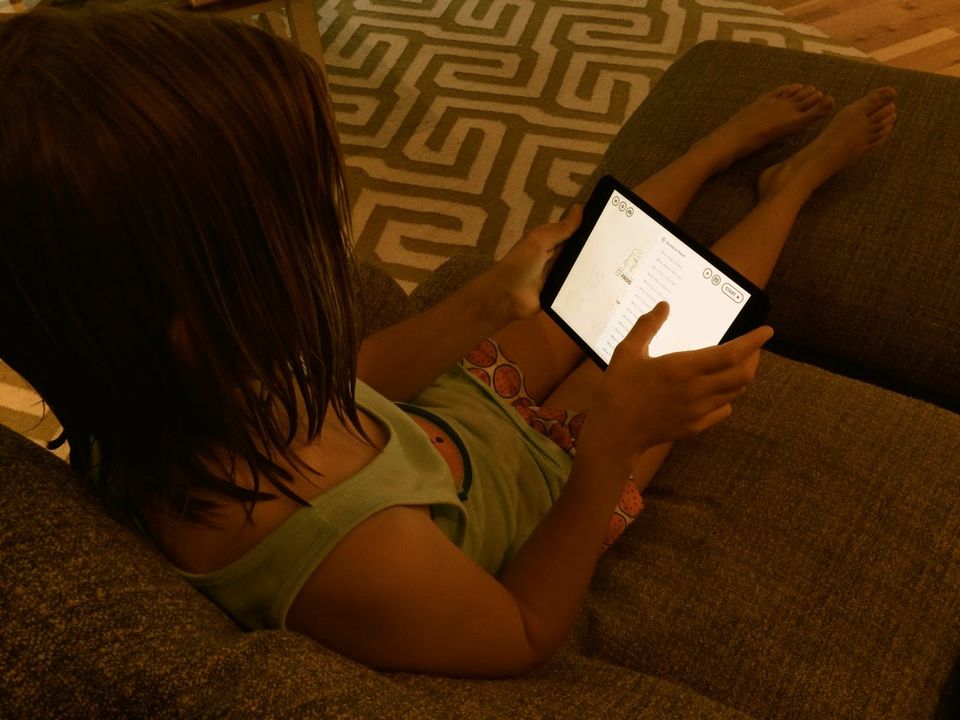 This weekend my eight-year-old daughter built her first program using an iOS app called Hopscotch [https://www.gethopscotch.com/] which uses the Hopscotch programming language (kind of like Scratch). It's not a static 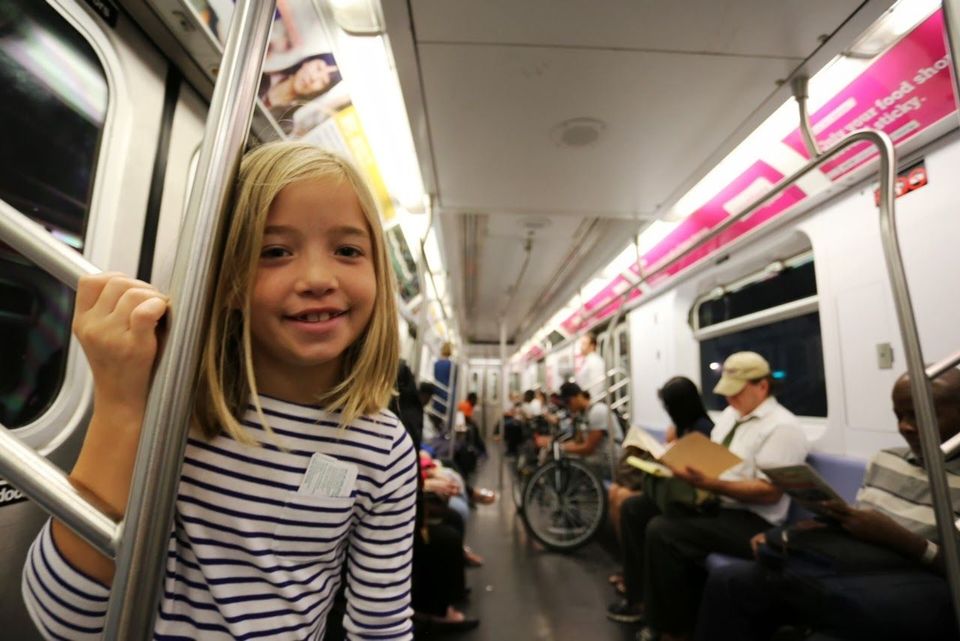 Today I had one of those moments as a parent where something profound comes over you. I don't know about you, but, I'm the kind of parent that doesn't have this happen too
It's been awhile since my last update on raising kids in today's tech heavy world. Minecraft Total kid-world domination. The XBox is a distant memory and rarely used anymore by my 10 yr.
The next book, Startup Life [http://startuprev.com/lifebook], in the Startup Revolution [http://www.startuprev.com/] series is coming out in short order (you can pre-order now). My wife and I contributed