Several months ago April and I took part in a rescue effort that wound up saving a young woman's life. It was one of the most remarkable experiences either one of us has ever had. It showed us how fragile life is. It showed us how there is "something else" (whether you choose religion, or some other form of energetic/spiritual connectedness) that can bring disparate humans together to accomplish something in an intense life or death situation. It reinforced in us that people are good.

She was dead. I saw death in her black eyes. I stared at it as I breathed into her. The abyss of it looked back at me; darkness somehow showing me what wasn't there at all; life. I saw it when we pulled her from the water, and I saw it each time I pinched her nose and moved to her mouth to push air in. I don't know why I didn't close her eyelids. It just let it keep looking at me; perhaps to challenge it, so it could bare witness to all the life and energy that was going into her. After several minutes, her struggled breath came. A few minutes later the EMTs arrived and took over for us.

We went to bed that night assuming the worst; that she had died. There was just no way she could have survived the situation (at least 12 minutes, and more like 15, without air, complete with severe blunt head trauma). The next morning, the Sheriff called, but instead of the words "I'm sorry" he told me she was off of the machines and responsive. I couldn't believe it. None of us could.

Months later her family, friends, and the rescuers gathered in the mountains so everyone could meet. She had just completed the last waves of therapy, and was getting back to life as she knew it before the incident. She was _alive_ and thriving. Against all odds. The accident killed her, and the odds of her coming back were just non-existent. But, it happened. We witnessed it.

I got to hold her face and stare into her eyes. The life inside poured out. It was like death hadn't ever been there at all. It was beautiful.

I am thankful she doesn't remember the experience.

I am thankful to have been part of a spontaneous collection of heroic humans. Without the collective effort, she wouldn't have had a chance. The above is a but a fragment of my own experience, and just a sliver of the overall effort. 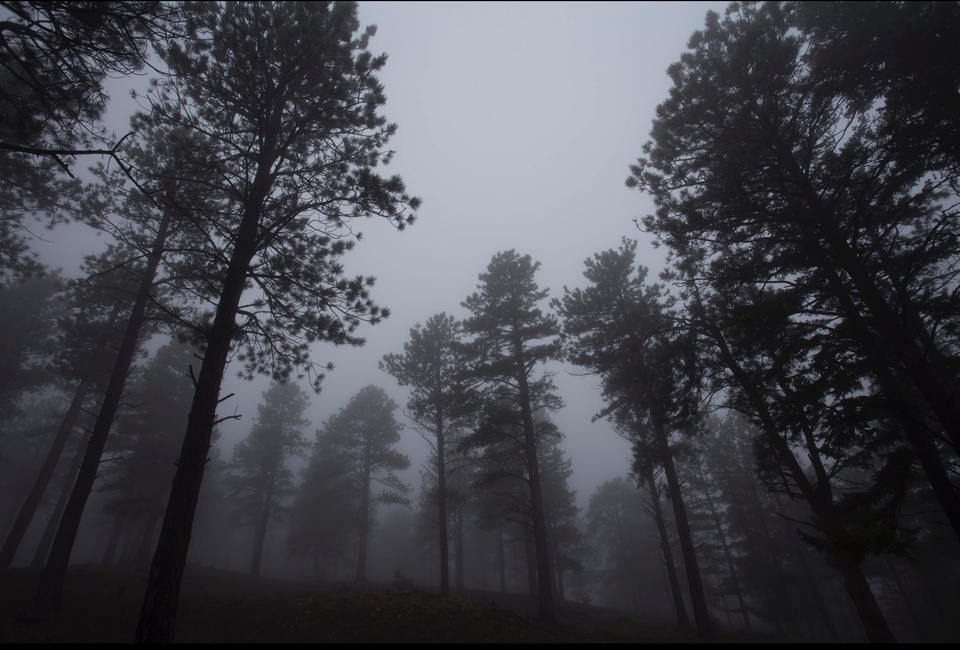 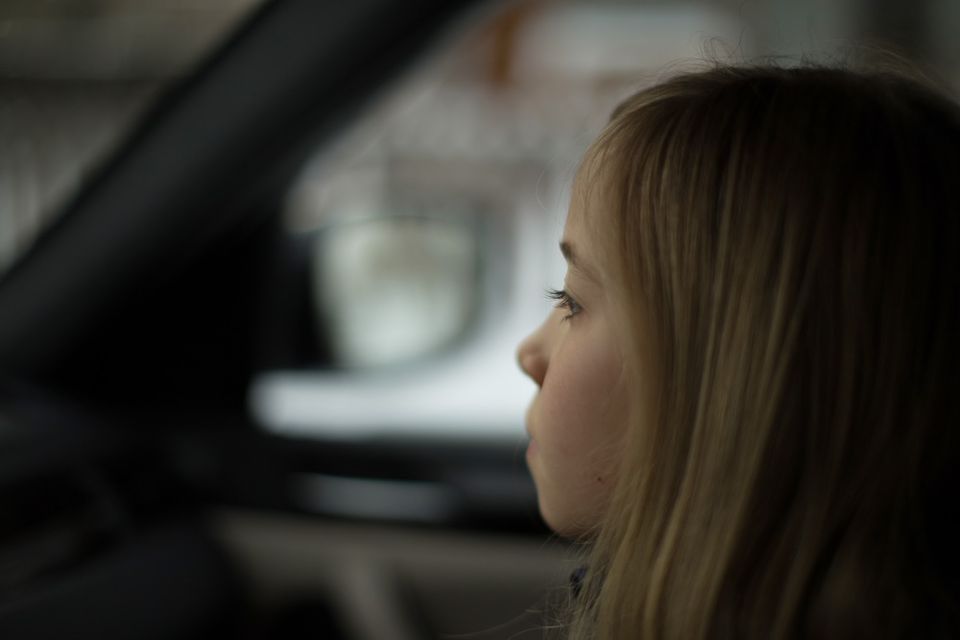