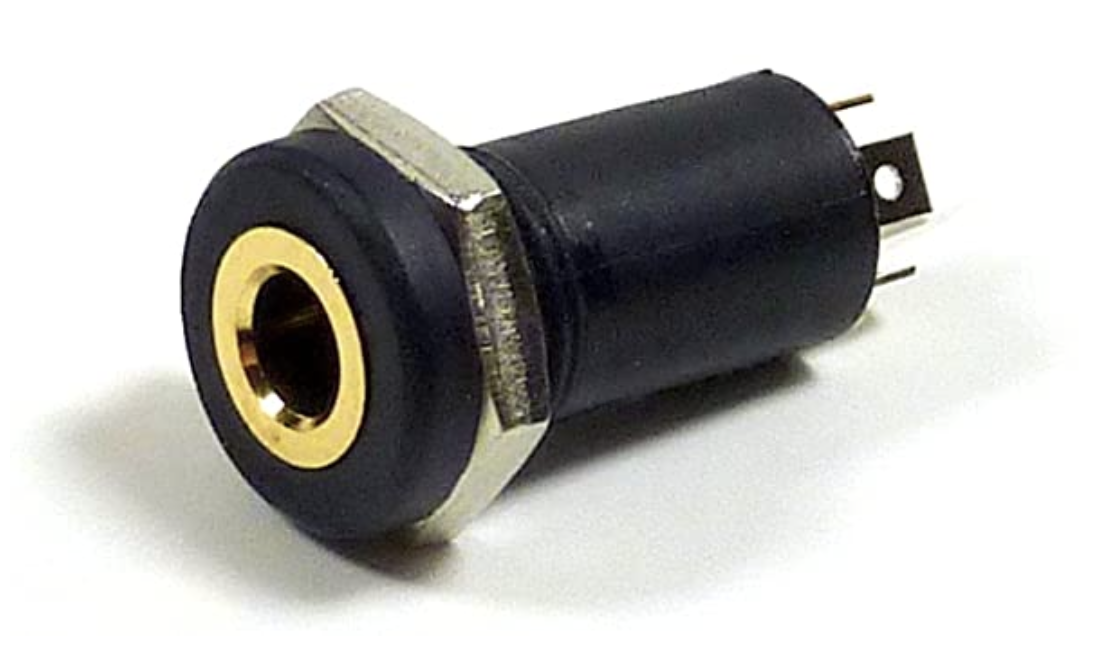 With the kiddos at driving ages we've been doing car entertainment/stereo exploration. While it's been a fun walk down memory lane (I used to be really into sound-systems), it's also been a reminder of how poorly technology deployment can go. Between a continued failure of low-powered radio chipset and protocol standardization (Bluetooth to be specific), and a complete miss of the latest driving generation's needs, I've been both discouraged and shocked.

I'll start with the shock. After decades of attempts to migrate away from the 3.5mm auxiliary jack (on both phones and car stereos), the car stereo industry finally left it behind last year. It's nearly impossible to find modern car stereo head units that have analog aux jacks anymore. As a male in their 40's, I applauded the bravery to jettison the once ubiquitous connection, until however the kids declared it was a requirement. It turns out, if you're a social kiddo, jumping in and out of cars with friends and passing the playlist around (your phone via aux jack) is a huge part of social life. Pairing your phone to the system via Bluetooth severely breaks the flow of the moment (why that's the case is a sad story which I'll get to in the next paragraph). All kids want to do is pass the cable around to get music up and running, or to hand-off to the person who just hopped in the car. It's amazing to me that this "jukebox"-like listening experience across multiple kids in a car has been jettisoned by the stereo manufacturers, but, maybe this market doesn't influence buying decisions at large, so, maybe it's "just me."

The variability in how certain chipsets/manufacturers support Bluetooth never ceases to amaze me. Inexplicable support for iPhone 8 here, with no support for iPhone 10 there, while Android 11 "kinda works" when you hold your phone horizontally, turns "just pair with Bluetooth" into the ultimate eye-roll. Familiarizing yourself with the pairing process UI du-jour (often incompatible w/ even the simplest, early, codified, Bluetooth specs) is an exercise in monkey-brain cognition tests. When there's no aux jack the car descends into playlist chaos with a single phone being shared and "I'll just use your Spotify" being conceded.

I've found modern cars' entertainment systems often, surprisingly, have the best Bluetooth chipsets in them, and the vast majority of the time they maintain the aux jack. I'm not sure why car stereo manufacturers don't take that cue.