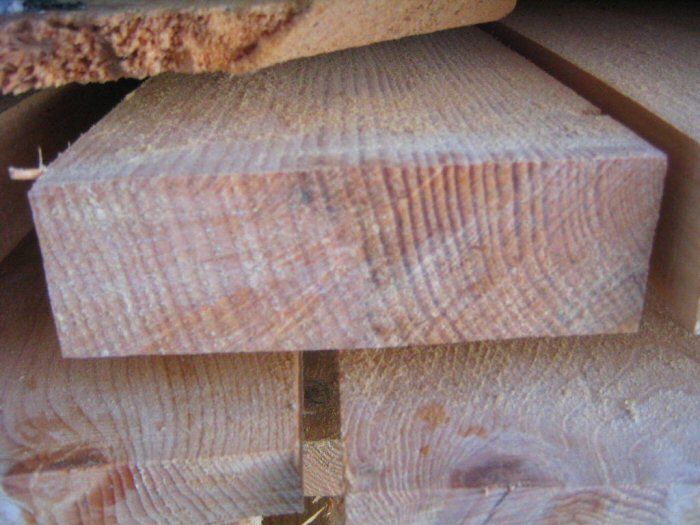 Board composition for a VC funded tech startup is usually, rightfully, heavily tilted in favor of the VCs that have invested in your company. Several months ago my firm, Gnip, added an independent board member on the recommendation of one of the existing board members. I'm new to all this board stuff, so the value wasn't clear to me. I didn't resist, but I didn't jump at the opportunity either.

The board member that suggested we add an independent, had someone in mind (shocker). We met, we talked. Rapport was solid and given that the guy was a like-minded engineer, asking him to join the board felt right. Months ticked by and value was tangential; concentrated during board meetings. As as a side note, it's been quite nice having an engineer on the board rather than just career VCs and company executives.

We're facing some steep technical challenges, and while I have full confidence that our team can solve them, I thought I'd ask if this independent board member would come to Boulder for a couple of days and design/discuss architecture and implementation with us. It was really just a "let's see what happens" request.

Out of the gate, this guy's true impact was felt. He, independently, provided relatively non-bias (of course he's a share holder, but he doesn't have cash on the line) product, direction, architecture, implementation, and prioritization perspective. Because he's on the board, he's abreast of our game, so we didn't have to bring him up from zero, and upon arrival we all hit the ground running. His background in related technologies and markets gave him inherent understanding of some of the challenges we're facing, and his suggestions and ideas made total sense in our context.

My experience with cash invested board members is that they usually have money on their minds (shocker). That headset is hard to get away from, and therefore discussion and direction suggestions obviously come from there. That particular value is crucial (unless it's poorly guided without full thought), but I didn't realize the value an "independent" board member could provide until last week.

If you're considering an independent board member, and are kind of on the fence about it, give it some real thought. I imagine it only makes sense if the candidate has highly relevant experience (not just "kinda relevant"), is a good person, and would truly be happy to help you out.
I'm grateful to have the board members and advisers that Gnip has. I can't imagine doing this any other way.