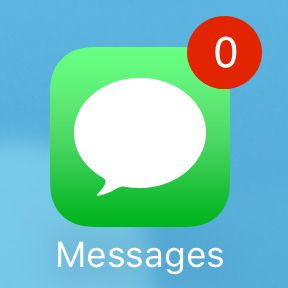 Over the past few weeks I’ve experimented with leaving my Phone at home when I head out for the day. The release of iOS Screen Time shocked me. Having a look at
A couple of months ago I shelved Apple/iOS (iPhone 6) for Android (Sony Xperia Z3 Compact) [/ios-to-android-migration-complete]. I'd been a rabid Apple/iOS fan since the first iPhone. I switched because the
Punchline if you don't want to read further: I'm successfully using a compact Android phone (for now), but I want an iPhone 4S with NFC, running iOS. Well, I did it. For the