A year ago I cut myself off from going to mainstream media sources for content [/main-stream-media-and-me.html] consumption (with the notable exception of the New York Times in paper form Sunday mornings). I'm
It's been several weeks now since I dropped out of main stream media consumption. My consumption vectors have become... * daily curated news/content emails from curators I learn about and can subscribe/unsubscribe 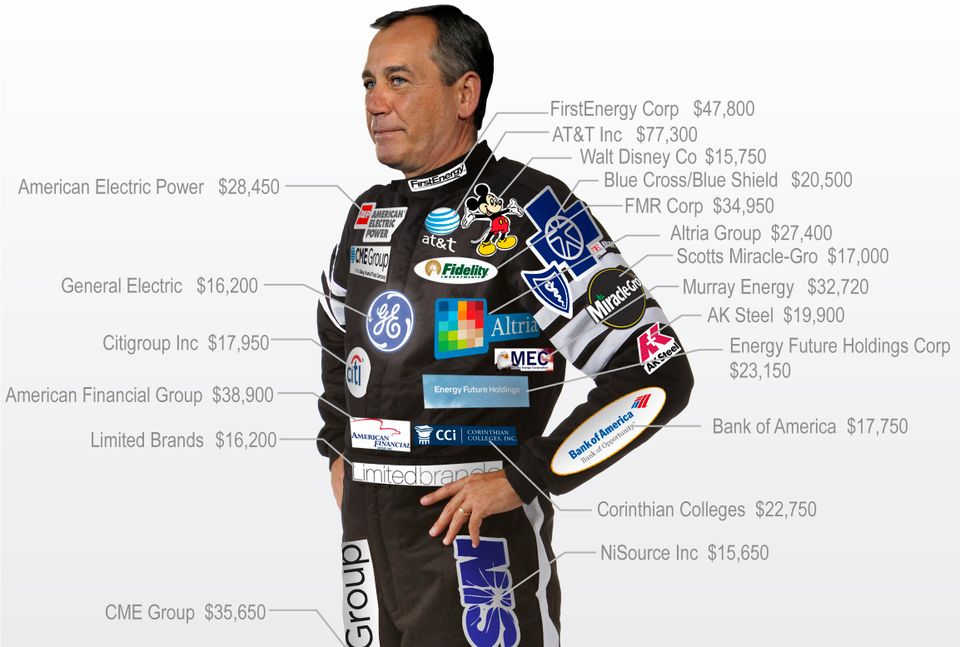 I just got back from a run and wanted to flesh this notion out a bit. I was listening to a This Week In Startups "news" roundtable [http://thisweekinstartups.com/news-roundtable-ben-parr-declan-mccullagh/] in which
Back in 1973, the year I was born, the Boulder Daily Camera installed a Goss Metro printing press as a major upgrade to its printing services. Over the past couple of days I've