It's been awhile since my last update on raising kids in today's tech heavy world. Minecraft Total kid-world domination. The XBox is a distant memory and rarely used anymore by my 10 yr.
Many moons ago when I graduated from the University of Colorado with a degree in "Computer Science Applications" (the University's attempt at hybridizing Computer Science with a School of Arts theme (Political Science
Trada hosted a meetup today that included downtown Boulder tech firms, and representatives from Downtown Boulder, Inc, and the City of Boulder's Economic Vitality initiative. Thanks for hosting Niel! A couple of months 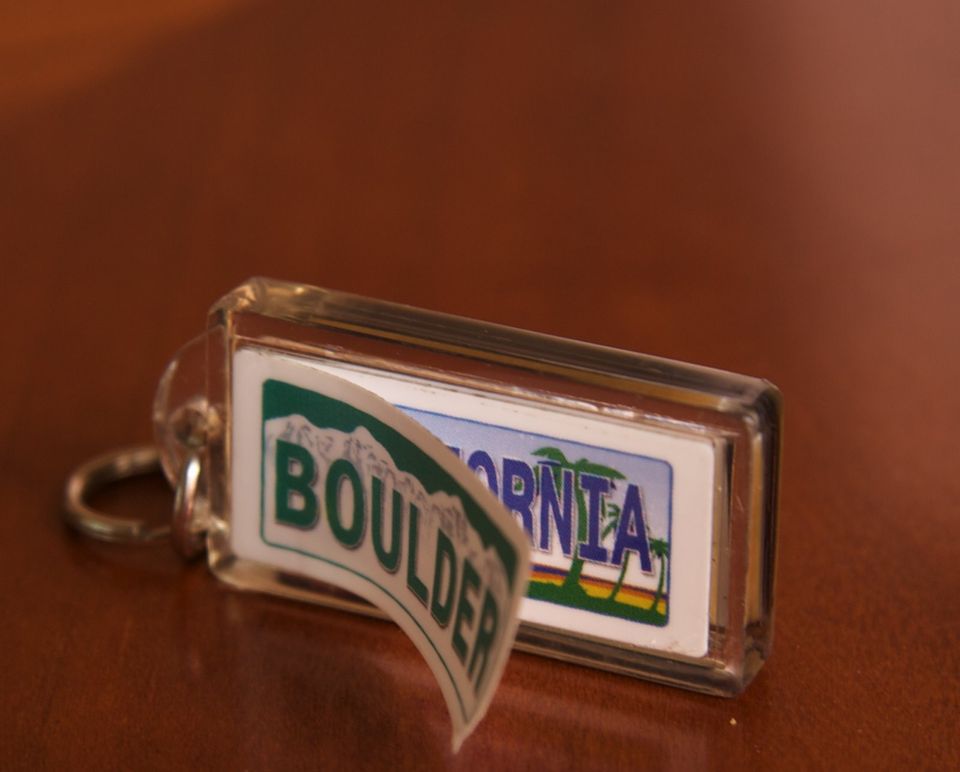 While playing with my daughter this morning she pulled out the key-chain pictured here. I noticed that the "Boulder" sticker was sitting on top of another. I peeled it back and found "California" 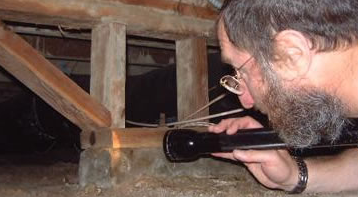 I've worked in several "Agile" development teams over the years; from developer, to manager. Estimates are always one of the challenging things around software; both development's actual estimates (making them is very hard)